Penfolds has aged like its finest wine, and it’s only the beginning.

by : Georgia Dunlop 4 years ago
0 shares

Iconic South Australian winemaker Penfolds has a rich history in world-class winemaking dating back to 1844. The brand, which is best known for its icon wine Grange, has been a key player in shaping the Australian wine industry and championing Australian wine styles, practices and people on the global stage.

Lauded as one of Australia’s most famed and respected winemakers, Penfolds has innovation in its blood. Refusing to rest on its laurels, this week the brand announced a range of experimental products housed under a new tier called Penfolds Special Bottlings. 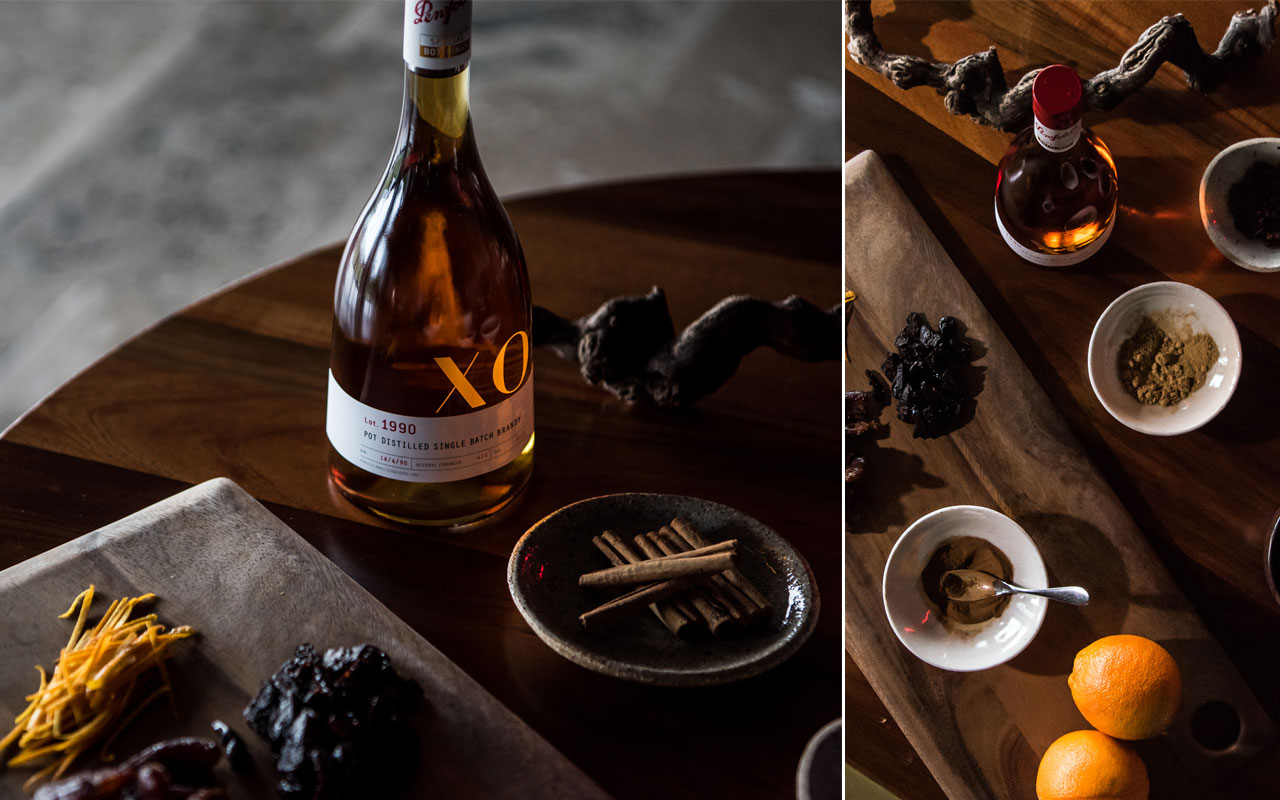 Special Bottlings pushes the boundaries with an eclectic mix of experimental products outside of table wine; some of which will be ongoing, and some, because of the very nature and rarity of the liquid, will be limited edition.

Our winemakers, past and present, have continued to forge new paths with various fortified, table wines and spirits. The Penfolds Special Bottlings program oﬀers an opportunity to continue the experimentation that started 174 years ago with the infamous tonics of Dr Christopher Rawson Penfold. And, watch this space – I’m particularly personally excited by a third Special Bottling, a Champagne.”

On release of Penfolds Special Bottlings range you’ll be able to get your hands on two products:

Lot. 1990 – A Pot Distilled Single Batch Brandy. “With this brandy we hope to have blown away the cobwebs of preconception and create a brandy like no other. A liquid that delivers vibrancy and freshness to the palate.” Placed in oak in 1990 our Brandy has been slowly maturing for nearly three decades, developing and evolving in barrels.

“Brandy and spirits connect us to our past and our fortified winemaking tradition. With this brandy we hope to have blown away the cobwebs of preconception and create a brandy like no other. A liquid that delivers vibrancy and freshness to the palate.” 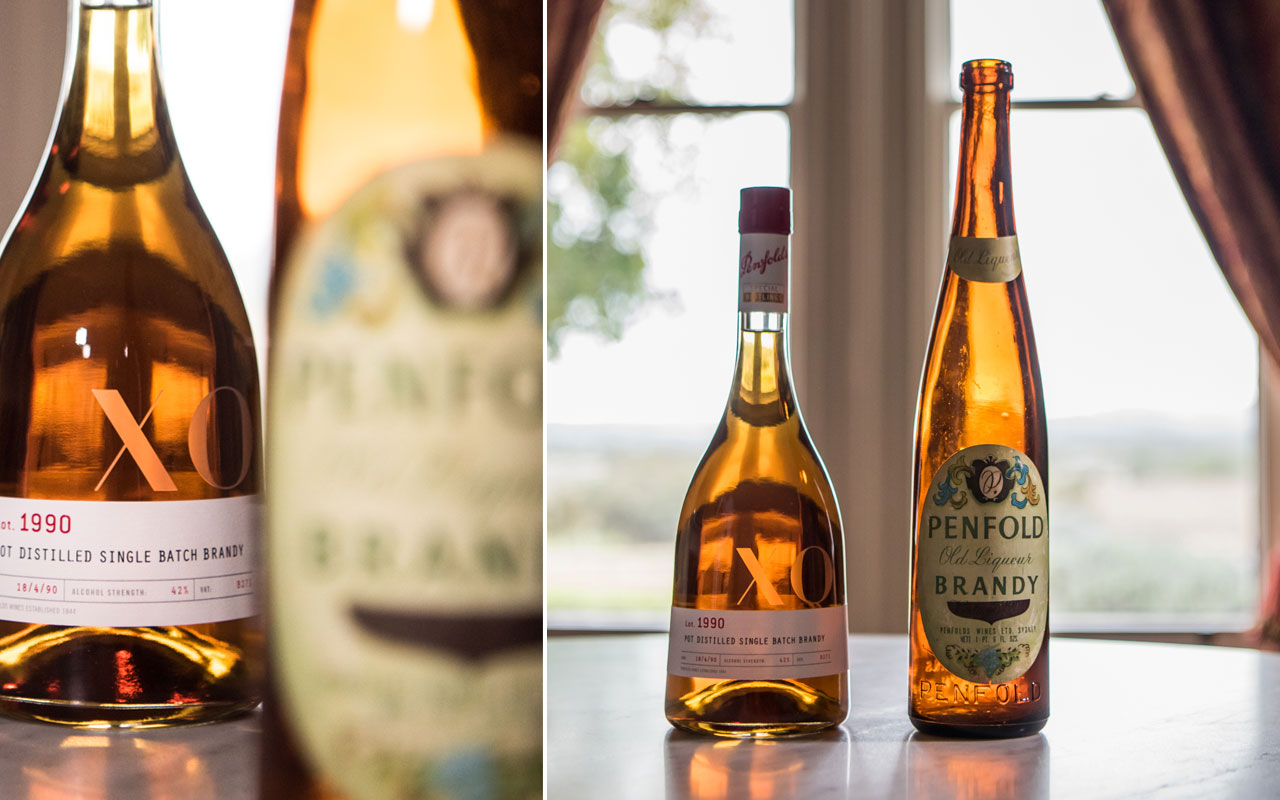 The second is an experimental hybrid called Lot. 518 – A Spirited Fortified Wine with Baijiu. Revisiting the past with a twist, to re-invent wine for today. What is Baijiu you ask? A clear Chinese spirit distilled from fermented grain and one of the most widely drunk liquors in the world,  “which may not seem like the most obvious fortification partner for our Australian Shiraz, but that’s the point.” said James. This exotic creation is a nod to its Chinese appeal, a success since trading there since the early 1900’s.

The third release which further builds on the brand’s credentials as a multi-country sourced brand, is a Champagne, expected to be released in 2019 – in time for the celebration of Penfolds 175th anniversary year.

“The Penfolds winemaking team is delighted to engage in a profound expansion of our core range, while preserving Penfolds DNA and at the same time, building upon the creativity, ingenuity and boldness of our winemaking ancestry. This will broaden our base and help future-proof Penfolds.”

The future of Penfolds is sounding alot like its 1990 Grange – one of the best yet, with its solid structure and strength of character it will age gracefully.

A Winter Escape Not Too Far From Home 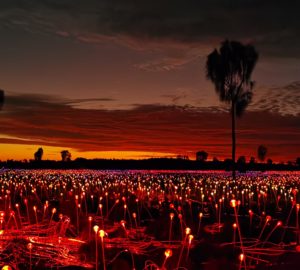 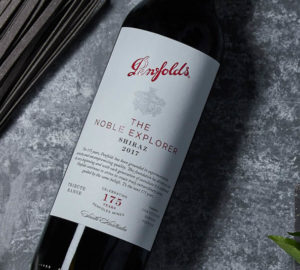