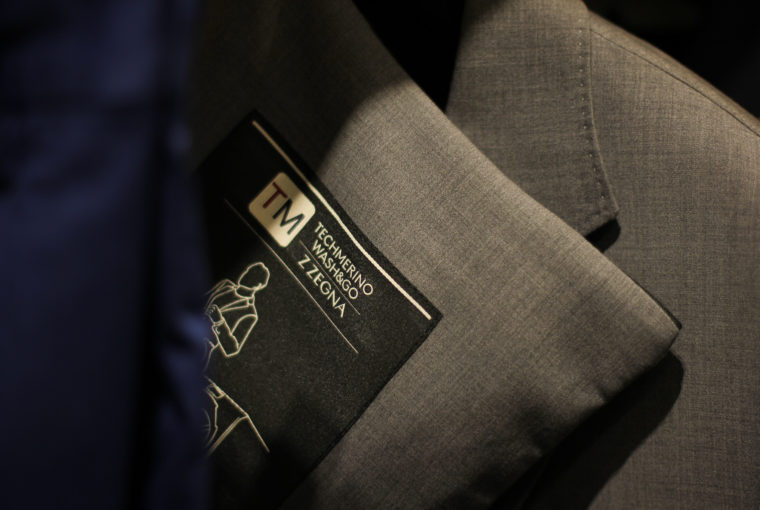 Ermenegildo Zegna, the son of a textile weaver, a business man. An Italian who would lay the foundation for what would become an internationally recognised luxury fashion house. It all began back in 1910 and over a century later the brand is still family owned, run by the Zegna’s and is not only one of the biggest global producers of fine fabrics but was the largest menswear brand in the world by revenue. 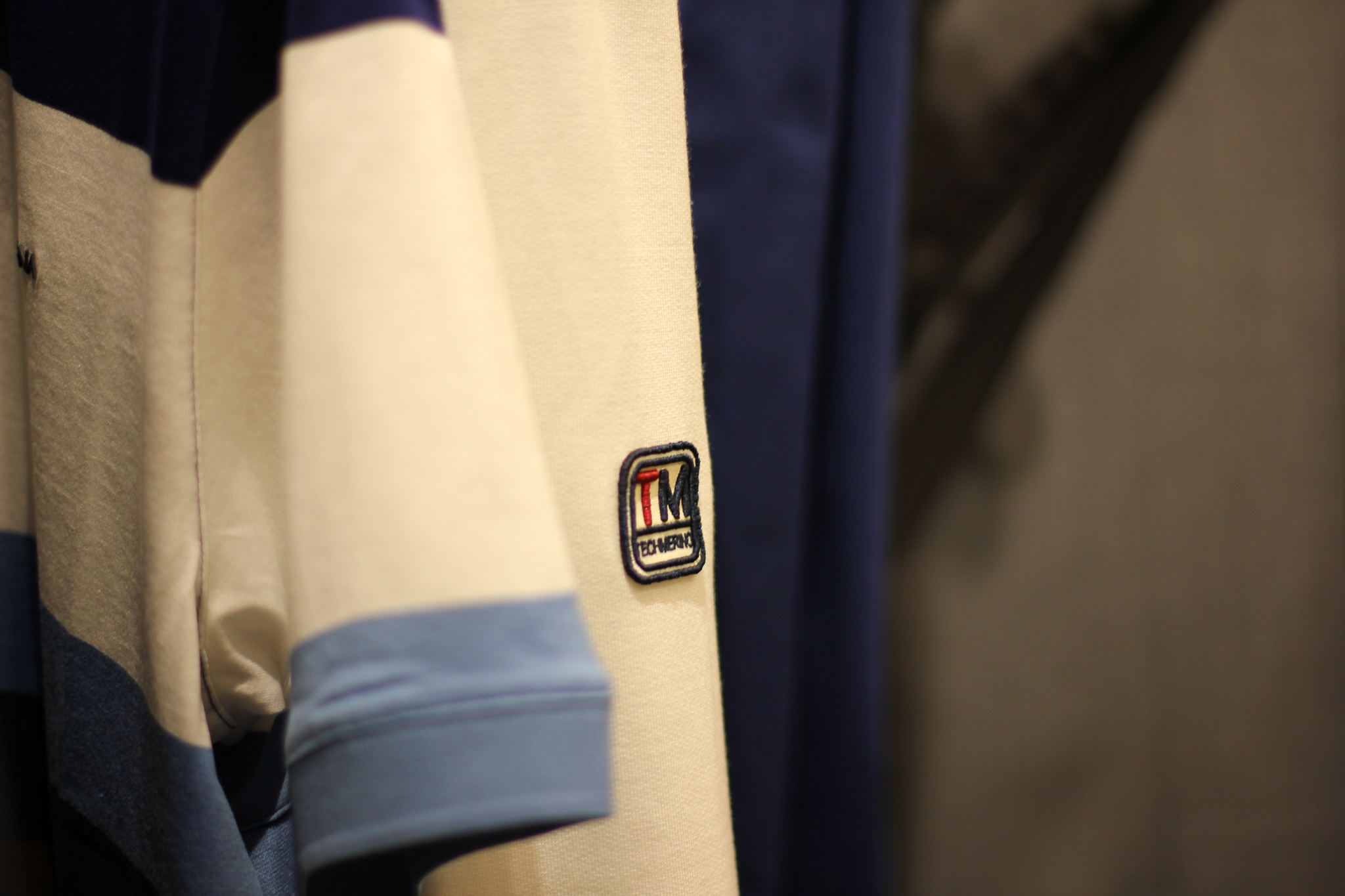 Their excellence brought their success but where there is excellence there comes cost. So let’s not deceive it’s affordability, for years now Zegna has been at a price point for only the most distinguished gentlemen. Their tailored made suits not deigned for the everyday man but rather a two legged statement. To wear Zegna was to walk into a room and be noticed, which is exactly what happened when former Prime Minister Paul Keating walked into parliament. It was unheard of in his era for a politician to sport the finest Italian tailor made suits you can buy. Regardless of the hypocrisy at the time Paul Keating brought ‘Made in Italy’ and Ermenegildo Zegna to the frontal lobe of the entire nation. 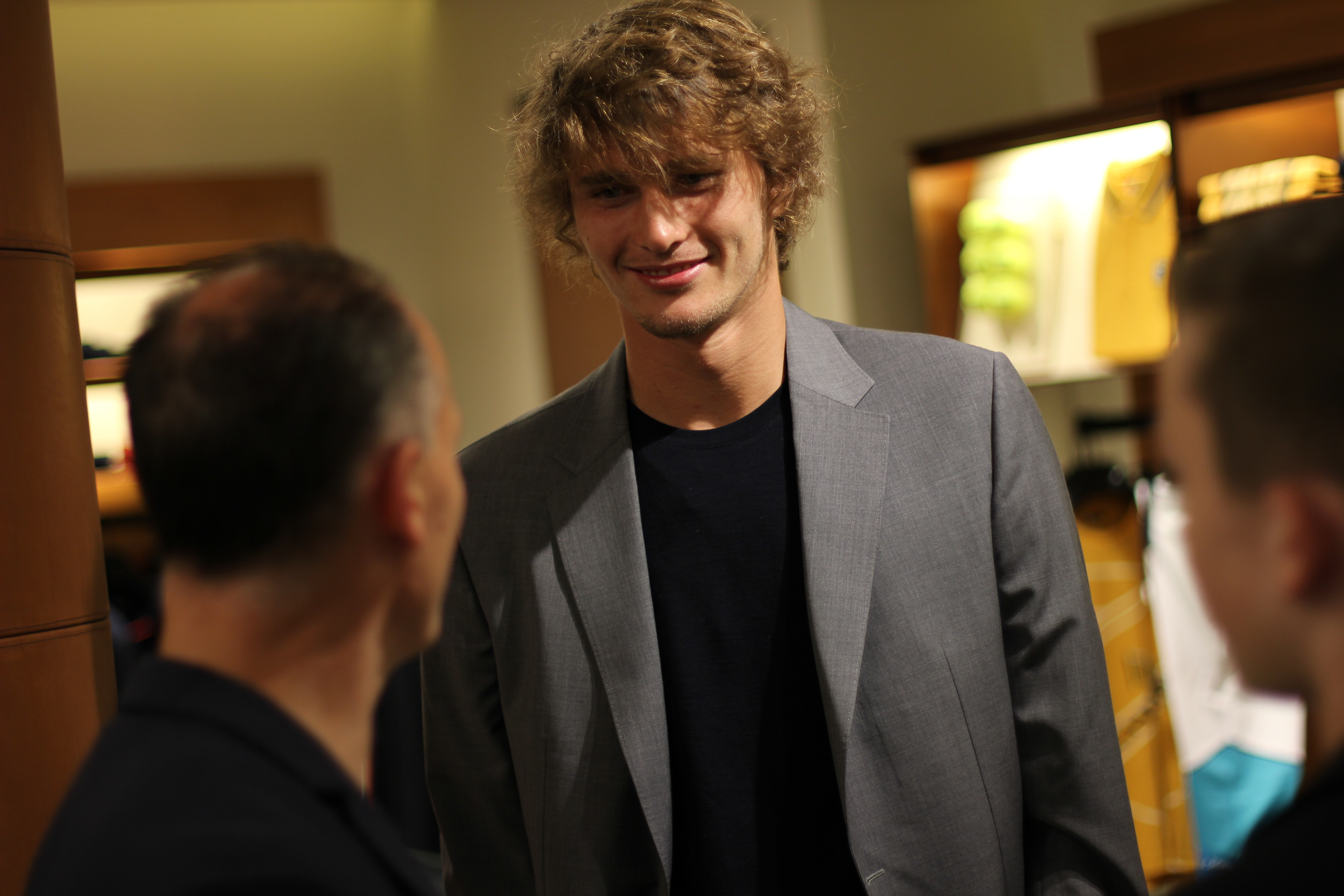 We join the story in Melbourne, 2019, to celebrate the launch of Z Zegna Spring Summer 19 range. There were canapés and champagne, 45 Collins Street was buzzing until, all of a sudden, there was an eerie silence, succeeded by quiet whispers, looking up from our cured kingfish we lock eyes with none other then Alexander Zverev. Eyes dart from the posters of the brand ambassador plastered around the store and then back to the tennis prodigy. Everyone in awe of this six foot six, twenty-one year old german with model like features and a bulletproof smile. 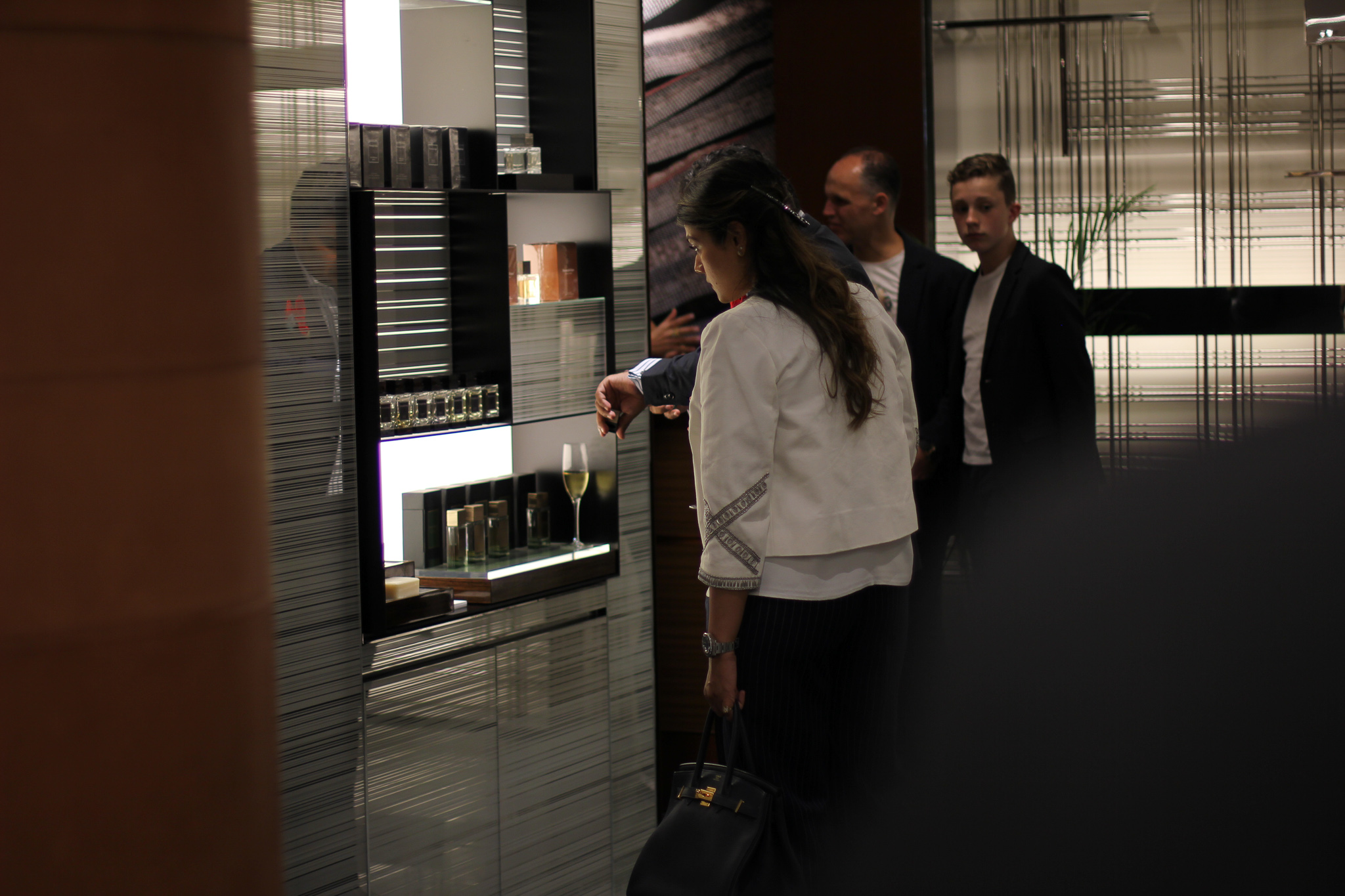 The range that Alex is the face of is Zegna’s most innovative yet, so much so, it is hard to define it by a category. It’s where tailoring meets sportswear, where exquisite craftsmanship meets street wear. In era where fashion is developing, evolving and changing as fast as a tennis rally, these Italians are letting this subset follow the ball to where it lands. Wearing the TechMarino, machine washable, suit we asked Zverev what it was like to actually like play in it? He stretches his arms, “Hey, it’s a little restrictive but other than that it’s really good”. We share a smile, it is a suit after all.

With bold reds, yellows and blues, this range catches the eye in unforced admiration. Featuring not only the aforementioned suit but also tailored blousons, track tops, sweatpants and technical zips, all elegantly constructed, there is something for everyone in this range. Zegna writes that it’s “TechMerino wardrobe delivers exciting possibilities for the modern explorer.” We may not quite call ourselves modern explorers in a physical sense but we sure are excited by this range. If you have the means, pocket depth wise, we highly recommend you visit a boutique and see it for your self.

Stella Artois at The Portsea Polo 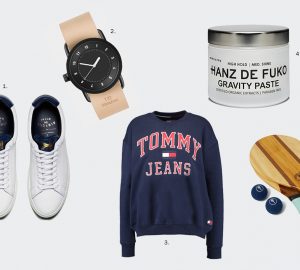 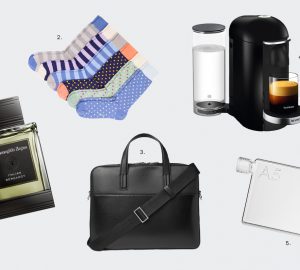